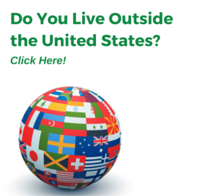 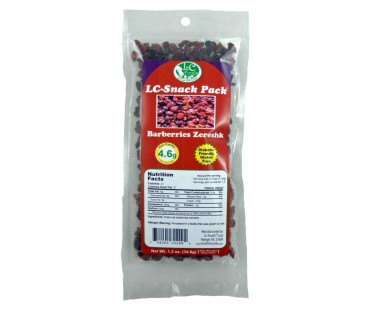 To subscribe to our Dried Barberry Zereshk Snack Pack (or any of our other products), please visit our online subscription store!

Very popular in the Middle East as a low glycemic fruit and a great source of antioxidents. Low carb barberries - tart and delicious!

Try sprinkling the pack on some low carb yogurt! Delicious!

Looking for a delicious low carb snack? Look no further!